How does Race Matter at the Ontario's Special Investigations Unit

The Ontario Anti-Racism Act (2017) and assessing racial disproportionality in a police oversight agency. 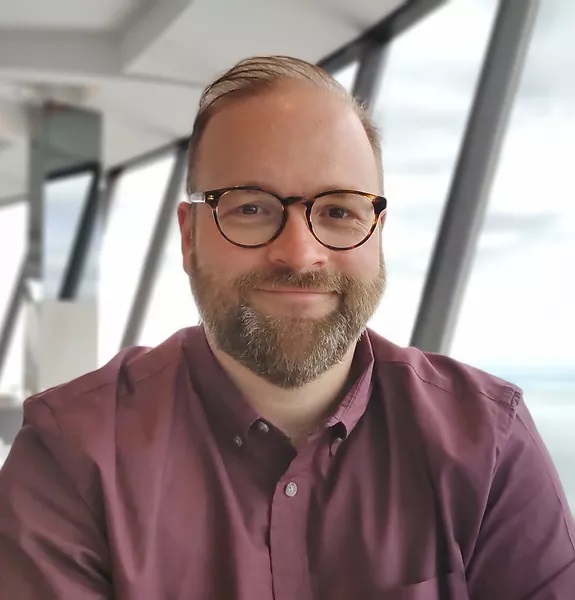 In 2021, Public Service Organizations (PSOs) in Ontario were directed by the provincial government to collect and analyze Race-based data for "service users". The directive proscribed that data collection be performed through self-report surveys. This presents unique challenges for what we have called "demand services", including investigative services like police and police oversight agencies, whose relationship to "service users" is somewhat less voluntary than other PSOs. This talk shares results from data analysis conducted on behalf of the Ontario police watchdog, the Special Investigations Unit (SIU), and the complications for analyzing and contextualizing this type of data.

Patrick Watson is a sociologist and criminologist whose research examines the processes and practices of civilian police oversight. He completed his PhD in Sociology at the University of Manchester (UK) in 2010, and has been/is the principal investigator on three SSHRC-funded projects studying civilian police oversight in Canada, the United States, the United Kingdom, France and Germany. His recent publications have focused on the use of video evidence in criminal trials for police officers charged in on-duty shooting incidents, and he is currently finishing a book that studies eight such trials.