Transit Control Regimes: An insight into the Mexican case 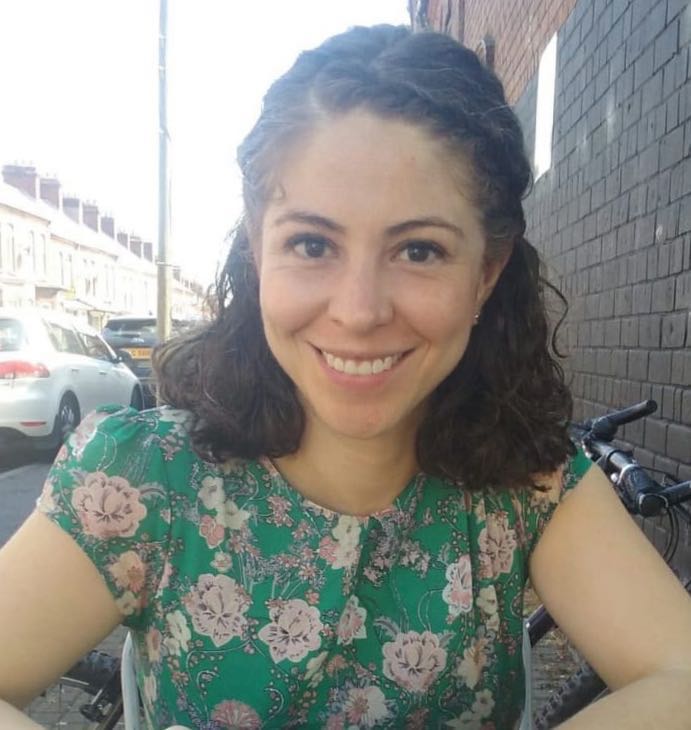 Walls and fences are political and symbolic tropes for bordering practices to control migration. However, in practice, the centrality of the infrastructure of control at the border is shaded by the implementation of control mechanisms outside the territory of the state, i.e., the externalisation of borders. Focusing on the Mexican context, this talk examines Transit Control Regimes as a facet of the externalisation of borders. The Mexican Transit Control Regime is the outcome of border security agreements signed between Mexico and the United States where the former committed to apprehend, detain and expel third-country nationals.

Considering the Mexican territory as a border-zone for irregular migrants en route to the United States, I examine the expansion of border control practices beyond the frontier of the state. The daily enforcement of the regime highlights the interconnection between the policing of migration control and the increasing vulnerability of the migrant population. Specifically, the Mexican case underscores that Transit Control Regimes create new puzzles for the analysis of the power asymmetries within states, the securitisation of migration, the commodification of migration management and the spatiality of border controls.

Amalia Campos-Delgado is Postdoctoral Fellow at the International Centre for Comparative Criminology, Université de Montréal. She holds a PhD in Politics from Queen’s University Belfast. Her research focuses primarily on issues associated with migration, securitisation of migration, and border security.