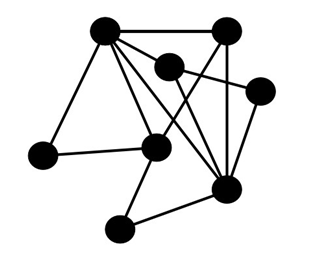 The Illicit Networks Workshop (INW) will be holding its 7th annual meeting in Montreal, Quebec (Canada) on November 16-17, 2015.

This event is being hosted by the Équipe de recherche sur la délinquance en réseau and the International Centre for Comparative Criminology (ICCC) at the Université de Montréal.

INW is a group of scholars and analysts from across the world that shares a network perspective in furthering the understanding of the activities of individuals, groups, and organisations engaged in co-offending, organised crime, gangs, transnational crime, financial crime, terrorism, corruption issues, and cybercrime. While some members draw heavily on social network analysis, others rely on other methods (e.g., ethnography) for studying illicit networks.