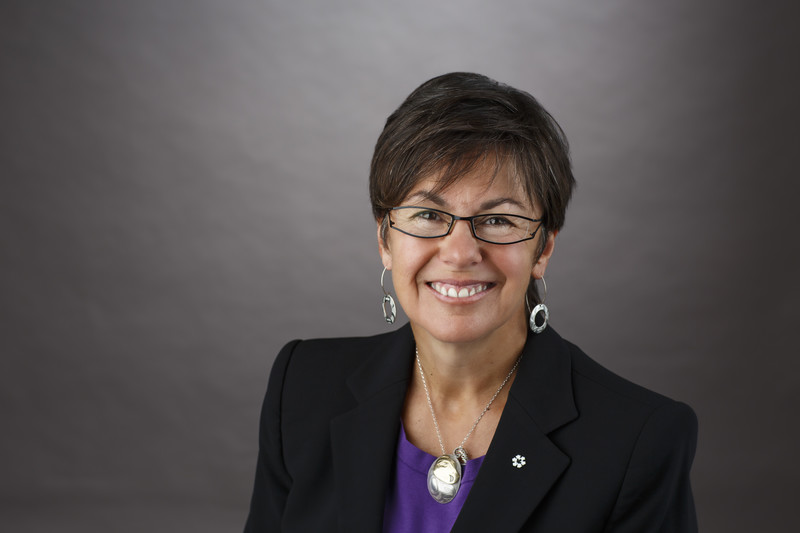 Kim will discuss the over-representation of Indigenous Peoples in custody is rooted in the historical systemic discrimination that is our racist legacy of colonization. Indigenous women now represent 40% of all women serving federal sentences, while 60% of girls arriving in prisons for youth are Indigenous. About 91% of Indigenous women in prison have histories of physical or sexual abuse. Most are also poor, have limited education and few employment opportunities, and are mothers.

Research demonstrates that women, particularly Indigenous women who have experienced lifetimes of abuse and those with mental health issues, do not pose the greatest, if any, risk to public safety. It is a waste of human and financial resources to incarcerate these women rather than addressing the socio-economic and health issues that often bring them to the attention of policing authorities, in order to advance social justice, equality and inclusion for all.

She will also review the importance of fundamental changes to the legal and penal systems in order to decolonize and not merely Indigenize prisons.

Kim Pate was appointed to the Senate of Canada on November 10, 2016. First and foremost, the mother of Michael and Madison, she is also a nationally renowned advocate who has spent the last 35 years working in and around the legal and penal systems of Canada, with and on behalf of some of the most marginalized, victimized, criminalized and institutionalized — particularly imprisoned youth, men and women.