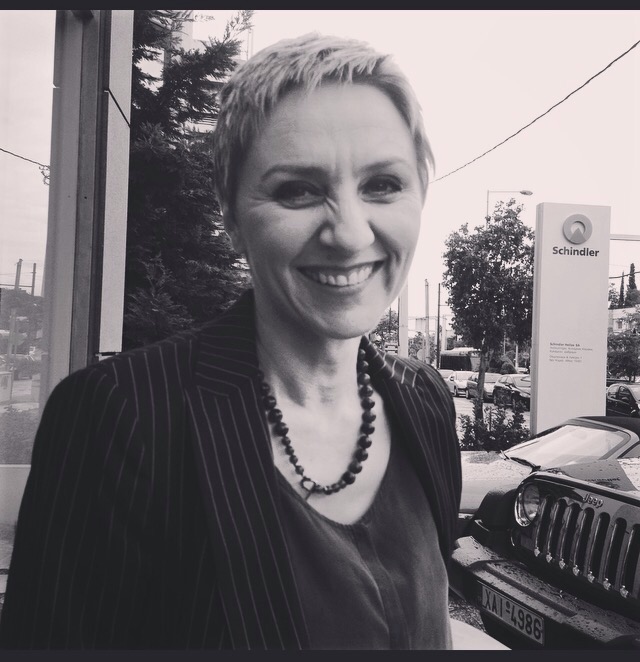 Demetra Fr. Sorvatzioti is an Associate Professor in the Law Department of the University of Nicosia and has been practicing law since 1990, in Greece and as of 2005 in the Cypriot jurisdiction. She holds a Ph.D. in Criminology and she is an official collaborator at the CiCC. She heads the Institute of Criminal Studies and Criminology at the University of Nicosia and she is a member of the Advisory Board of Fair Trials International, and member of the Crime Policy Board of the Ministry of Justice in Cyprus. Her expertise is on comparative criminal justice studies.

The European continental and Anglo-American legal systems decide on conviction before sentencing but the way sentencing is discussed and determined is different. The common law follows a procedurally separate trial while the continental system decides on sentencing without a separate trial. This research (2017-2019) uses the lens of the criminal procedure as it applies in both systems and examines whether the bifurcation of the criminal trial gives the judge better tools to evaluate evidence regarding the particulars of the offence and the personal circumstances of the offender and to decide why one sentence is preferable to another. It suggests that the continental trial should move to a separate sentencing hearing because the sentencing process is enmeshed with the guilt-determination one. Hence, the bifurcation will establish a fair trial not only for the determination of guilt but for sentencing also. Since the criminal trial interconnects guilt and sentencing, the continentals need to guarantee that a fair trial is met during the sentencing process and sentencing is not a mere side effect of conviction.