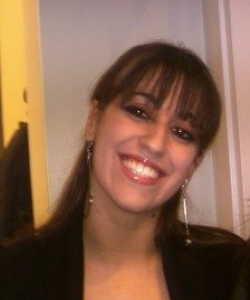 Anna Sergi holds a PhD in Sociology (2014), with specialisation in Criminology, from the Department of Sociology at the University of Essex (United Kingdom).

She is Deputy Director, Centre for Criminology (University of Essex), and her research specialism is in organised crime studies and comparative criminal justice. She has published extensively in renowned peer-review journals in criminology on topics related to Italian mafias both in Italy and abroad as well as on policing strategies against organised crime across states.

She will be hosted by Carlo Morselli during her stay at the ICCC.