Hardly a day passes without news of a major hack, leak, or breach; with the scale of computer use and reliance on digital forms of data, no sector of society is immune to these data dumps, infiltrations, and floods. From the surveillance of dissidents to the hacking of elections to the weaponization of memes, hacking is changing in character, and it is changing the world. In this issue we ask whether hacking and hacks have crossed a techno-political threshold: how are hacks, leaks and breaches transforming our world, creating new collectives, and changing our understanding of security and politics. How has the relationship of hacking and hackers to their own collectives, to governments, and to the tools and techniques been transformed recently? What does it mean to be a hacker these days, and how does it differ from engineering, from “cyber-security,” from information warfare or from hacktivism? 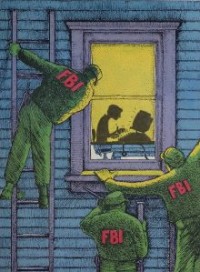