Improving the interviewing of suspects 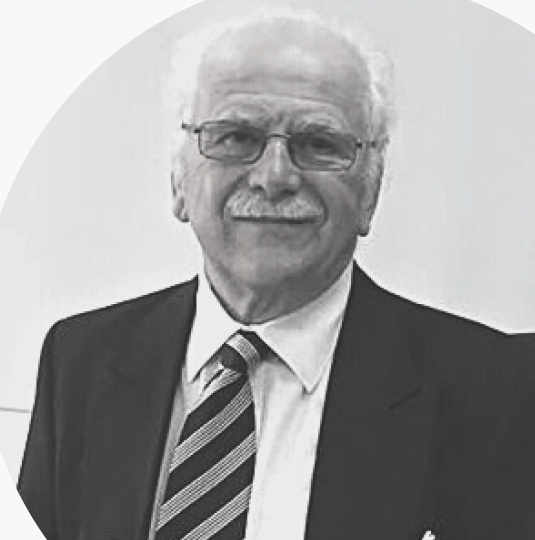 In 2016 the United Nation’s ‘Special Rapporteur on torture and other cruel, inhuman or degrading treatment or punishment’ submitted his report that was then transmitted by the UN Secretary-General to the UN General Assembly. In this report its summary stated that “The Special Rapporteur… advocates the development of a universal protocol identifying a set of standards for noncoercive interviewing methods and procedural safeguards that ought, as a matter of law and policy, to be applied at a minimum to all interviews by law enforcement officials, military and intelligence personnel and other bodies with investigative mandates.” When mentioning this “universal protocol” the UN Special Rapporteur noted that “…some States have moved away from accusatorial, manipulative and confession-driven interviewing models with a view to increasing accurate and reliable information and minimizing the risks of unreliable information…” as it was first captured by the PEACE model of interviewing adopted in 1992 in England. The “universal protocol’ took three years to produce and was published in 2021. This presentation will overview (i) some of the research on effectiveness of aspects of the ‘PEACE’ method and (ii) the 2021 publication (called ‘Principles of Effective Interviewing’).